A culinary experience in the smallest city in the Netherlands, Staverden!

A visit to the Veluwe is only complete with a trip to the smallest city in the Netherlands 'Staverden'. There is also a real beer brewery/brewpub De Uddelaer in the coach house of Castle Staverden.

Brewery De Uddelaer started in 2015 in Uddel as a hobby-brewery and family business. As a micro-brewery, the brewery subsequently acquired a position in the local market. The accommodation in the Coach House of Staverden Castle provides Uddelaer with a unique atmosphere. Enjoy a special beer between the brew kettles or on the terrace overlooking Staverden Castle and the beautiful gardens. Of course, a visit to the white peacocks on the estate is also part of the experience.

The owner of De Uddelaer is Jacques Brinkman, former world and Olympic hockey champion. As an entrepreneur in sports equipment, he became interested in and appreciated artisanal production methods that he got to know during his many visits to India and Pakistan. Choose a guided tour, an explanation from the brewmaster, a beer tasting or just enjoy a special beer. Bookable on the website of Uddelaer Brewery. Open Tuesday through Sunday from 13.00. 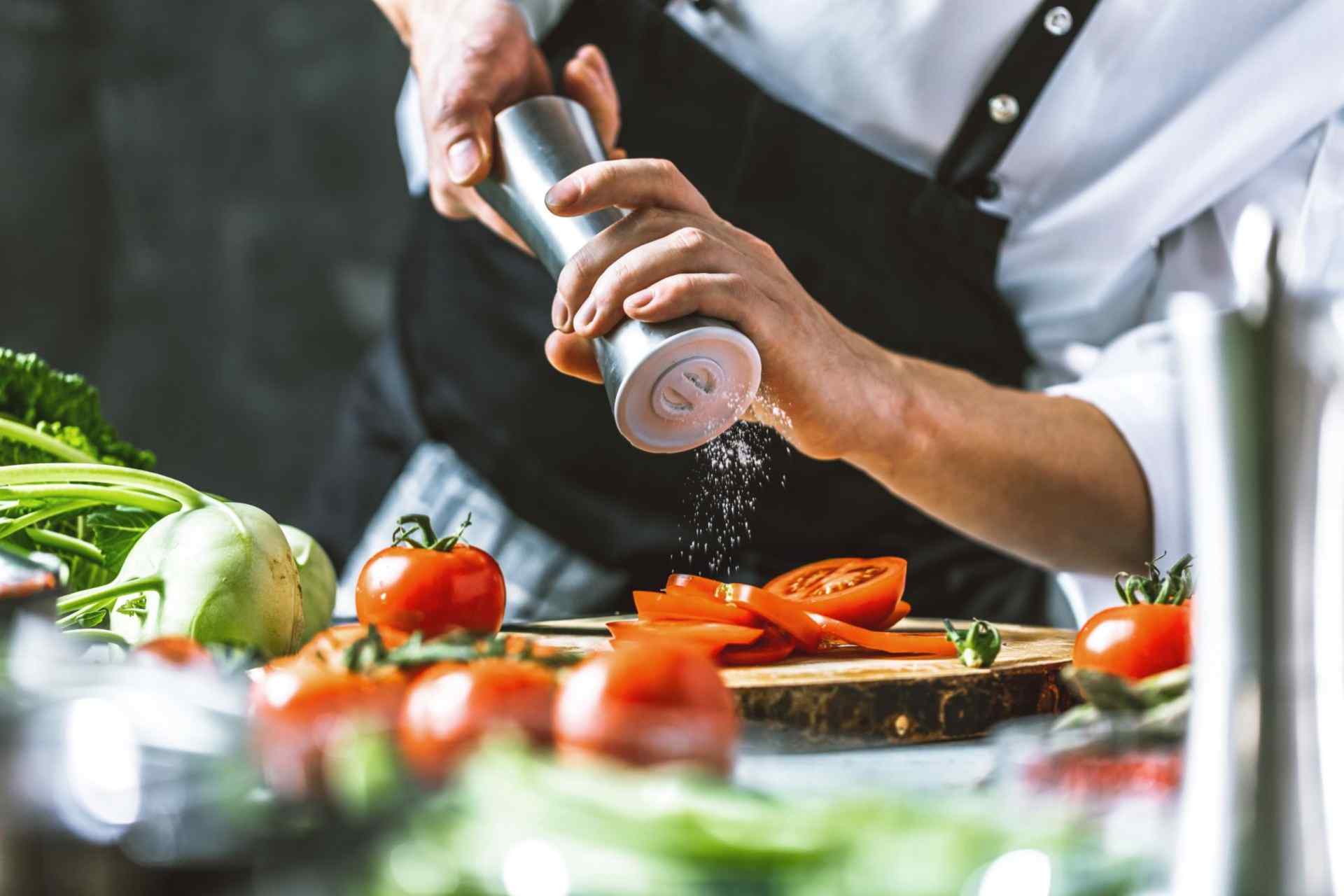 You can enjoy delicious food in the surroundings of Resort Veluwemeer. Discover the lovely markets and taste the best ingredients. Be surprised 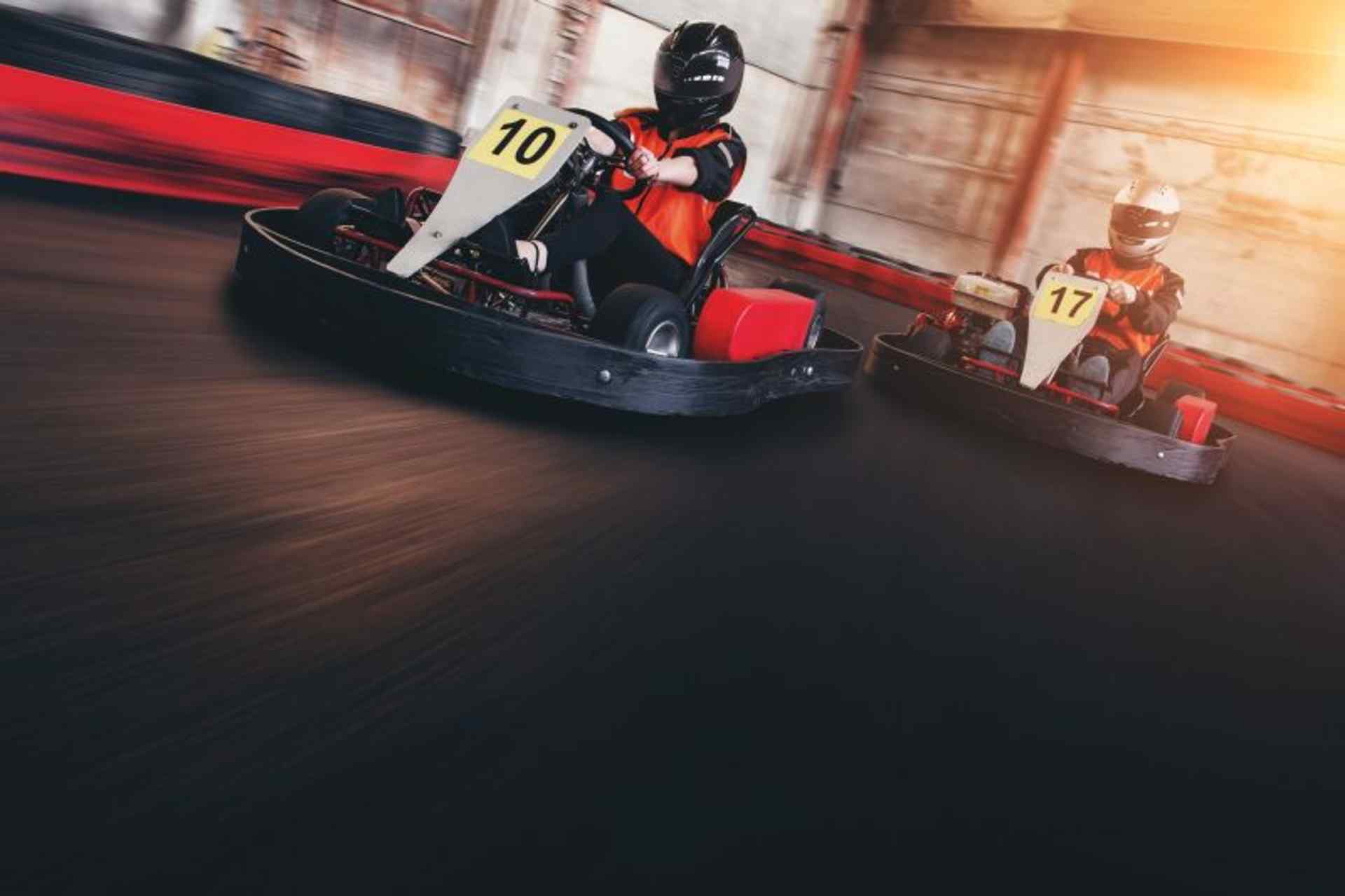 Finding activities in the surroundings of Resort Veluwemeer is not hard. From hiking or cycling to climbing in the ropepark. Check out the different ideas for day trips.

In the vicinity of Resort Veluwemeer are many nice places to visit! Shopping, sniffing art and culture? We are happy to help you on your way! 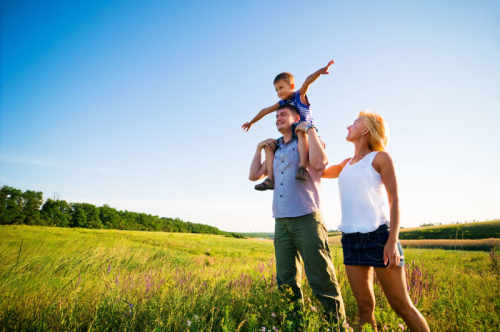 Discover the surroundings of Resort Veluwemeer in different ways. Walking, cycling, by car or train, the possibilities are almost endless. 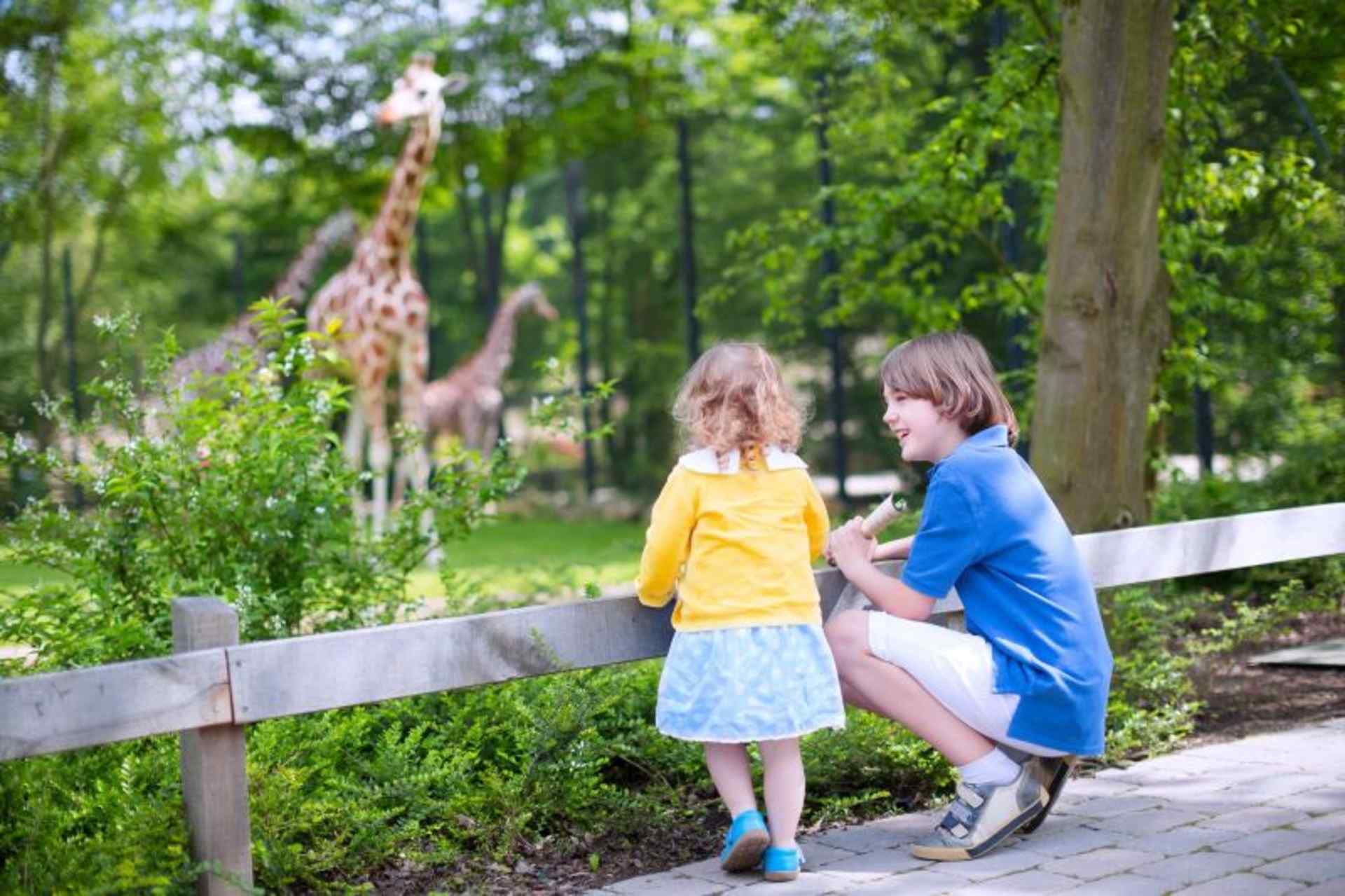 Want to enjoy together with the family? Then the surroundings of Resort Veluwemeer are great! There's so much to do, that you can get out there every day! Check out the possibilities! 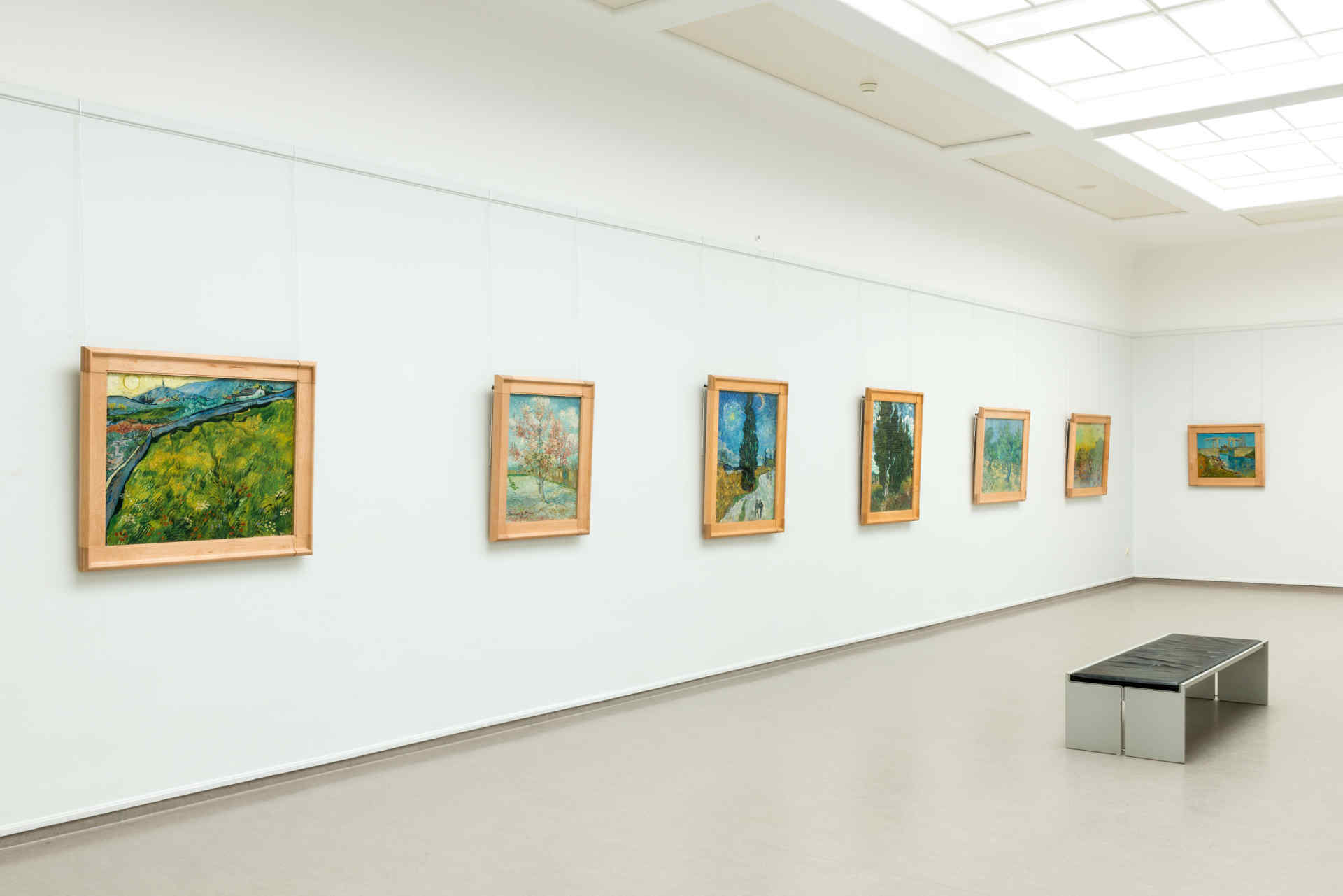 No need to sit still on a relaxing day! The surroundings of Resort Veluwemeer offer many interesting but not tiresome activities.