Hoorn inspires in the present and past

The harbor of Hoorn is one of the most beautiful in the Netherlands and not known by everyone. The Hoornse harbor, just like the entire inner city of the West Frisian city, breathes the seventeenth century. At the same time, Hoorn is also very much in "the modern": the city has a central function in Noord-Holland Noord and offers between 30,000 and 35,000 people in the region a job. As a growth center, Hoorn not only finds its identity in the sixteenth and seventeenth century, the heyday of this North Holland place. Hoorn is also known for its Museum of the Twentieth Century, with all kinds of attributes and interiors from the period 1900 to 1980: from toys to a classroom and from kitchen furnishings to image and sound equipment. All this beauty can be admired from various holiday parks as a base, but EuroParcs Resort Markermeer most certainly exudes the atmosphere that you also feel in the harbor of Hoorn: the typical Dutch feeling of freedom when you look out over the wide Markermeer.

At a maximum of 30 minutes from three parks

The city of Hoorn is a maximum of 30 minutes from three of the EuroParcs resorts. Just 20 minutes north you will find Resort Markermeer in Bovenkarspel. If you drive in a southerly direction, you will arrive at Resort de Rijp. Also from Resort Poort van Amsterdam you are in Hoorn with a half hour drive. So if you stay at one of these parks, a day in Hoorn is absolutely worth it. 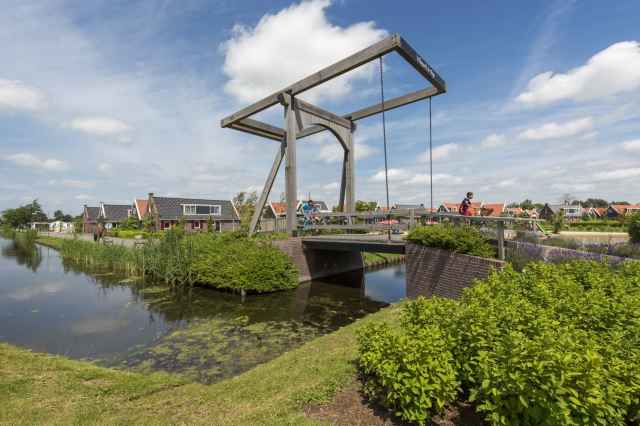 Enjoy the twinkling of the water and characteristic polder landscape. Relax in historical surroundings of the holiday park with modern facilities. 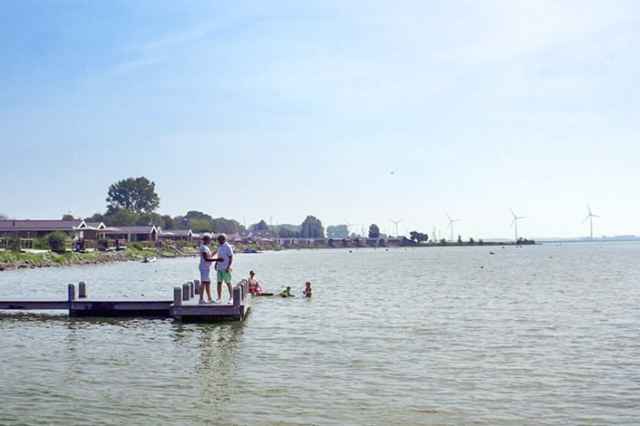 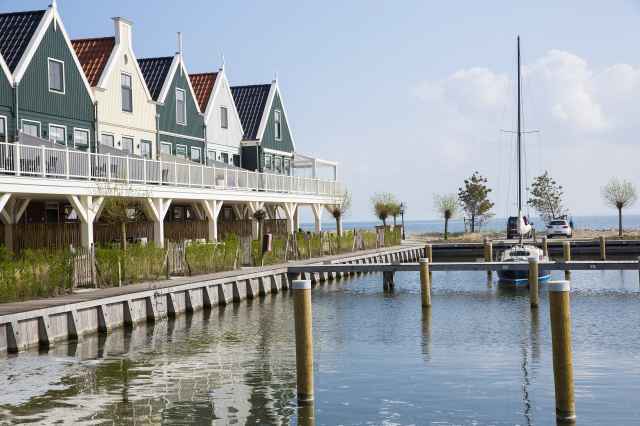 EuroParcs Resort Poort van Amsterdam is characterized by its unique location. This is North-Holland at its purest, with the gently flowing water of the Marker lake just a few meters away from the holiday park.