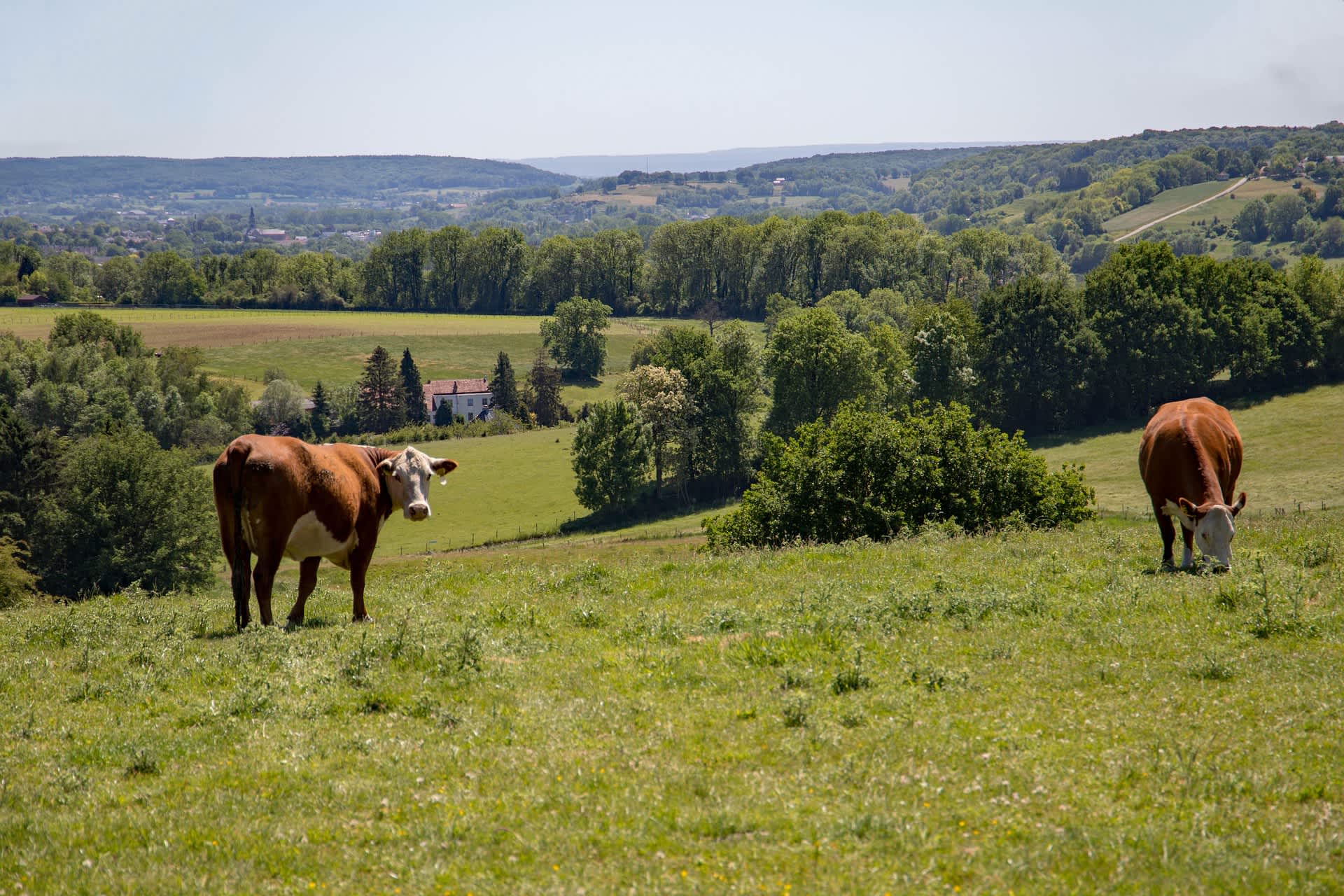 Enjoy a Burgundian experience in Limburg

Limburg distinguishes itself greatly from the other provinces in the Netherlands with its charming hilly landscapes and Burgundian culture. We have holiday parks in this beautiful province that are perfect bases for exploring Limburg. Immediately enjoy a beautiful environment and at the same time know that the urban amenities are not far away. But which location in Limburg suits you best?

Take a beautiful look at the rolling Limburg landscape from impressive heights. The Geuldal, the Cauberg, the caves at the Sint Pietersberg and Maastricht: the Limburg region offers panoramic views that are non-Dutch and yet they are. South Limburg is inspiring with its hills, forests, streams and heathland, but the well-known De Peel in the north is also a natural gem. Our holiday parks are located near Maastricht in South Limburg, cities such as Venlo and Weert in the north of the province also have attractive centers to visit. Or visit the Toverland amusement park in Sevenum, which can also be found in North Limburg. 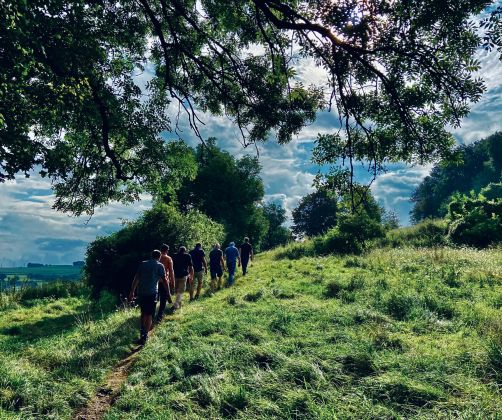 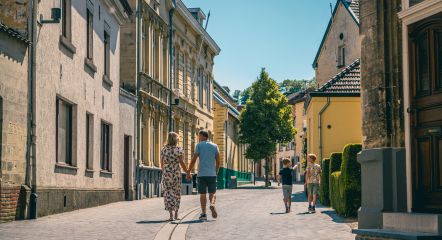 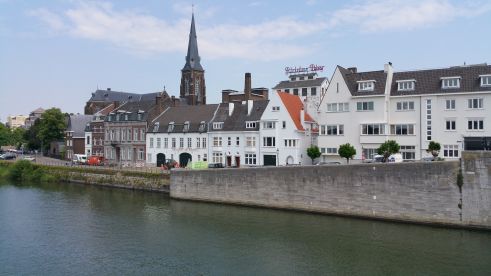 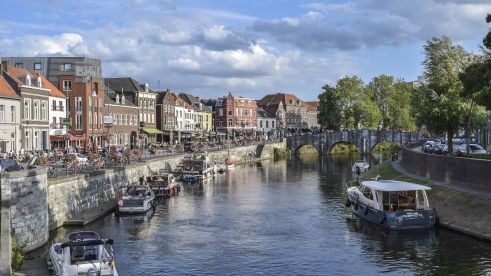 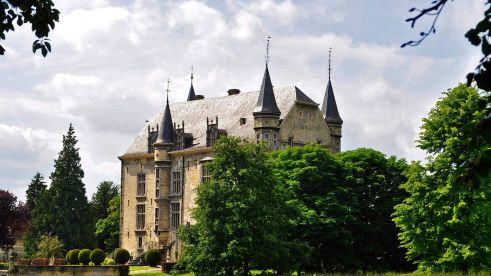 Visit Valkenburg and its surroundings!
Valkenburg

Our parks in Limburg