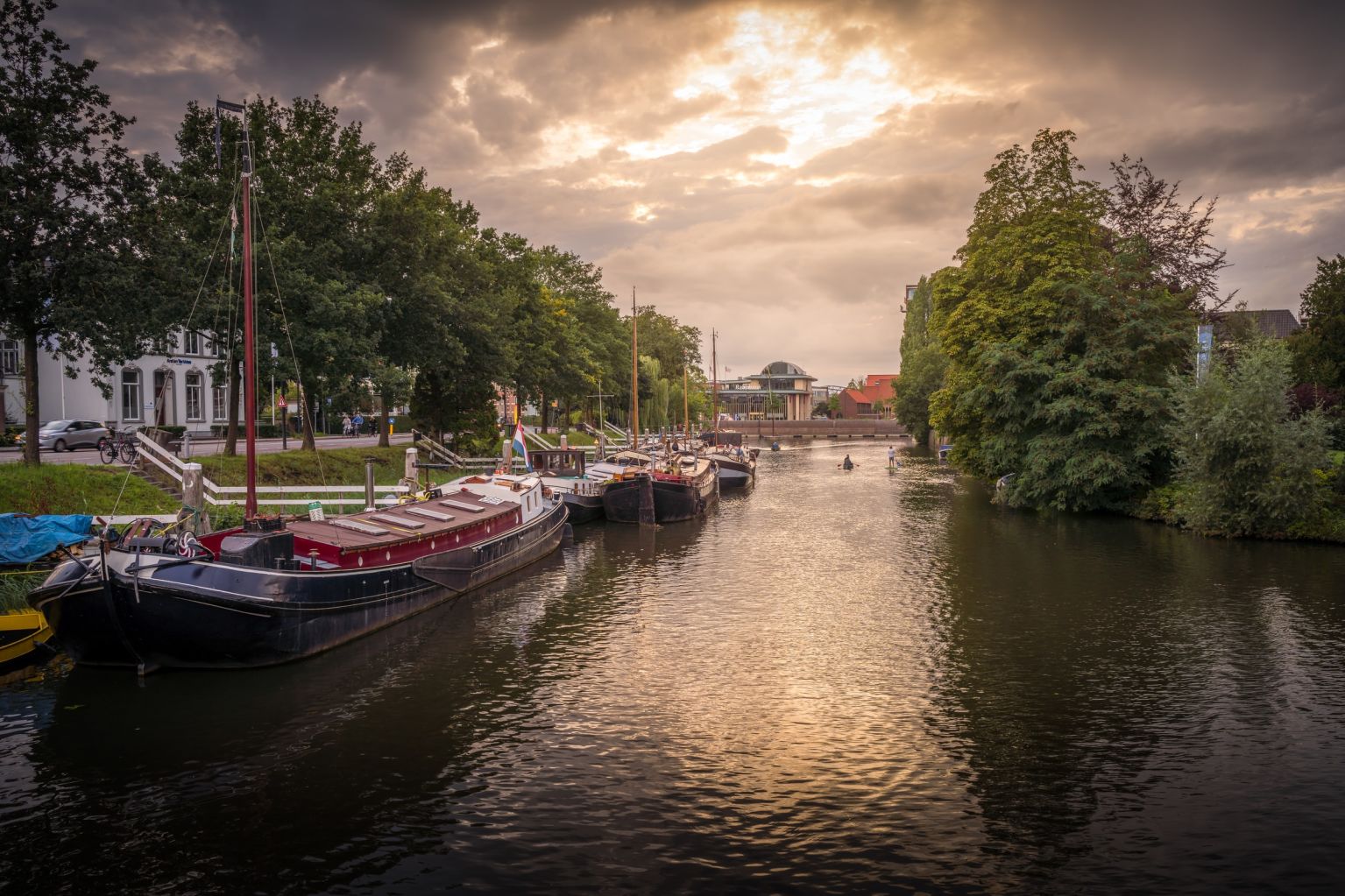 Rest in the untouched Overijssel

Overijssel is a popular holiday destination among many Dutch people. Which isn't surprising with its traditional Dutch farming regions, quiet waters and charming Hanseatic towns. The province is also rich in countless nature reserves and national parks, where you can really relax. In addition, Giethoorn should certainly not be forgotten, the Venice of the Netherlands. With a stay at one of our EuroParcs holiday parks in Overijssel you can explore this surprising province.

The special province of Overijssel has much to offer as a holiday destination. The province has a fantastic combination of nature and culture, from Hanseatic cities to the countryside. Nature lovers will be very pleased here. Take the Sallandse Heuvelrug, for example, a hilly national park where heathland, forests and sandy plains alternate. Or the Weerribben-Wieben, the largest peat bog in northwestern Europe. Here you will be surprised by the countless plant and animal species. The many rivers also characterize the Overijssel landscape. In the charming Hanseatic cities such as Deventer, Zwolle and Hattem, the glory of the Middle Ages can still be recognized by the impressive city walls and authentic charm. Do you have a passion for good food? Then you could go to one of the Hanseatic cities and seat yourself at one of the many esteemed restaurants. 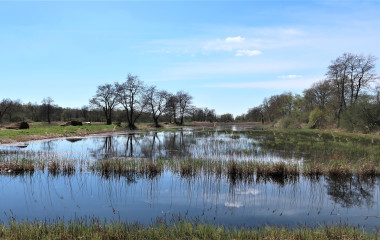 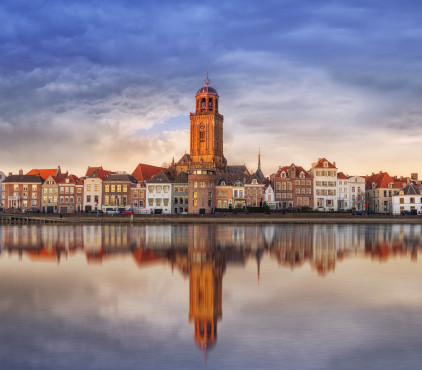 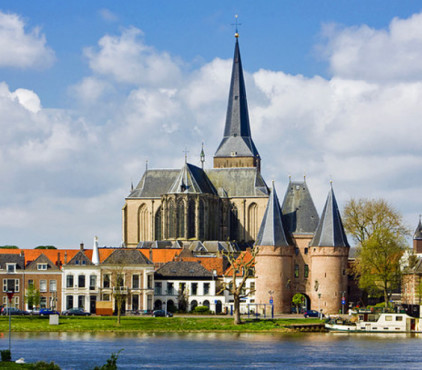 Our parks in Overijssel