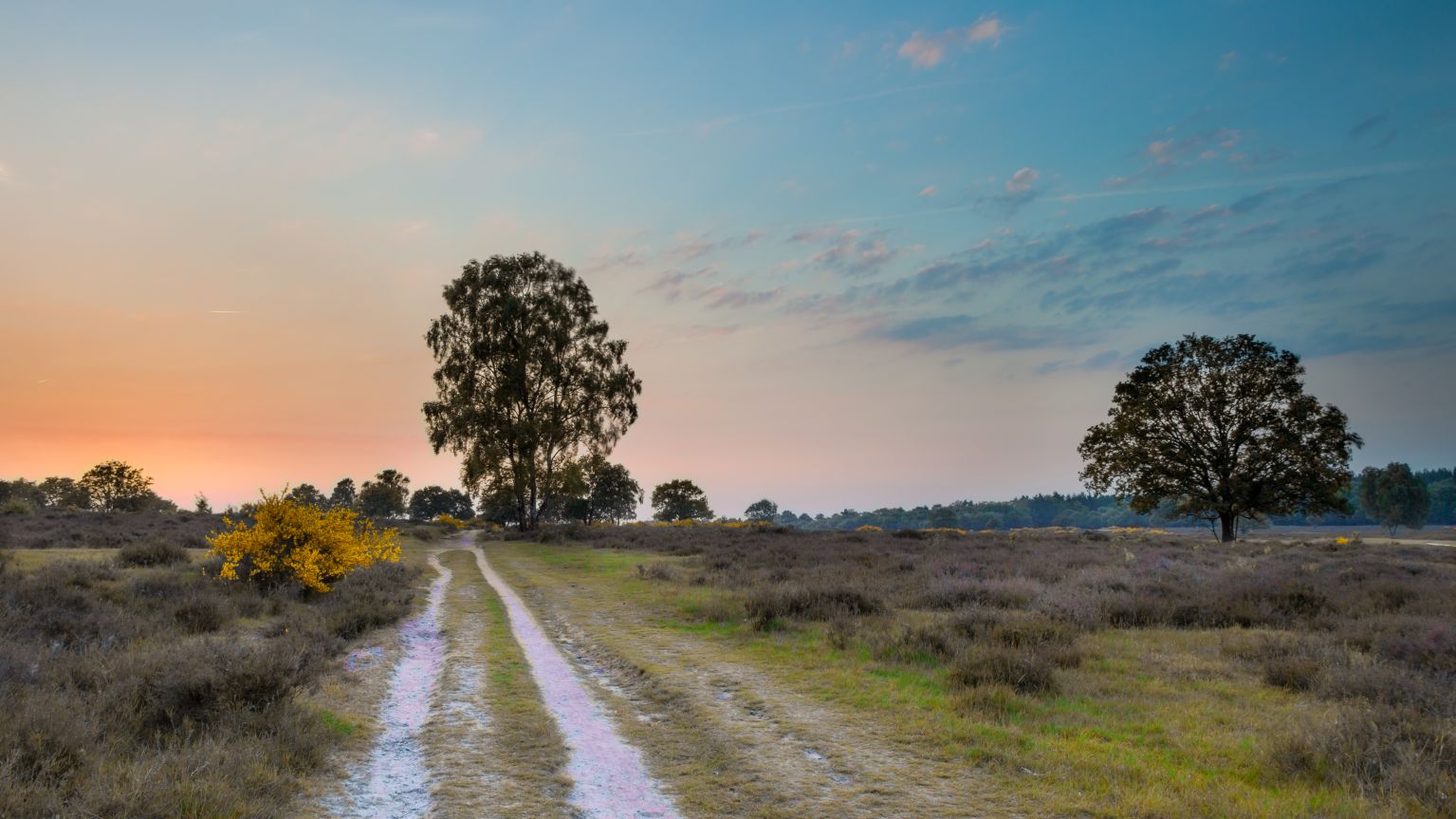 Utrecht, the beating heart of the Netherlands

The small yet grand province of Utrecht is located in the heart of the Netherlands. The central location of the province makes it an ideal holiday destination. Although the province is small, it has a lot of variety. One moment you see grazing cows and windmills in the meadows of Het Groene Hart, the next you are cycling through the woods and over the heaths of National Park De Utrechtse Heuvelrug.

Utrecht also has many ponds and lakes, ancient fortresses and castles. From the quiet nature you can also look up the bustle of the bustling cities. With a stay at a EuroParcs holiday park in Utrecht, you opt for comfort, luxury and a strategic holiday destination in the middle of nature. When you think of Utrecht, you not only think of the cultural and creative city with its Dom Tower, canal houses and wharf cellars, but also of De Utrechtse Heuvelrug, the Loosdrechtse Plassen, Soestdijk Palace and the impressive Military Field of Honor the Grebbeberg. The green Lopikerwaard, the Groene Hart, the Oude Krommerijn and the Vecht and Plassen area are also typical of Utrecht.

The picturesque centers of the Utrecht villages and towns offer a lot of pleasure due to the cozy atmosphere, many shops and the best catering. Zeist has a rich history of famous people and artists who stayed there, a part of the city, including the Wilhelmina Park, is a protected cityscape. Woerden and IJsselstein have, among other things, a grand castle, where the history of the castle of IJsselstein dates back to the twelfth century. In addition, Veenendaal, one of the largest cities in the province and several times winner of the title 'Greenest city in the Netherlands' due to its excellent cycling facilities, is interesting because of the bustling center and the location in the Gelderse valley. With the children, trips to Amersfoort Zoo, The Miffy Museum, Castle de Haar or The National Military Museum are an absolute must! 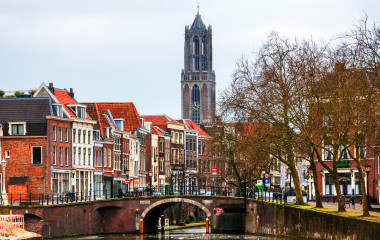