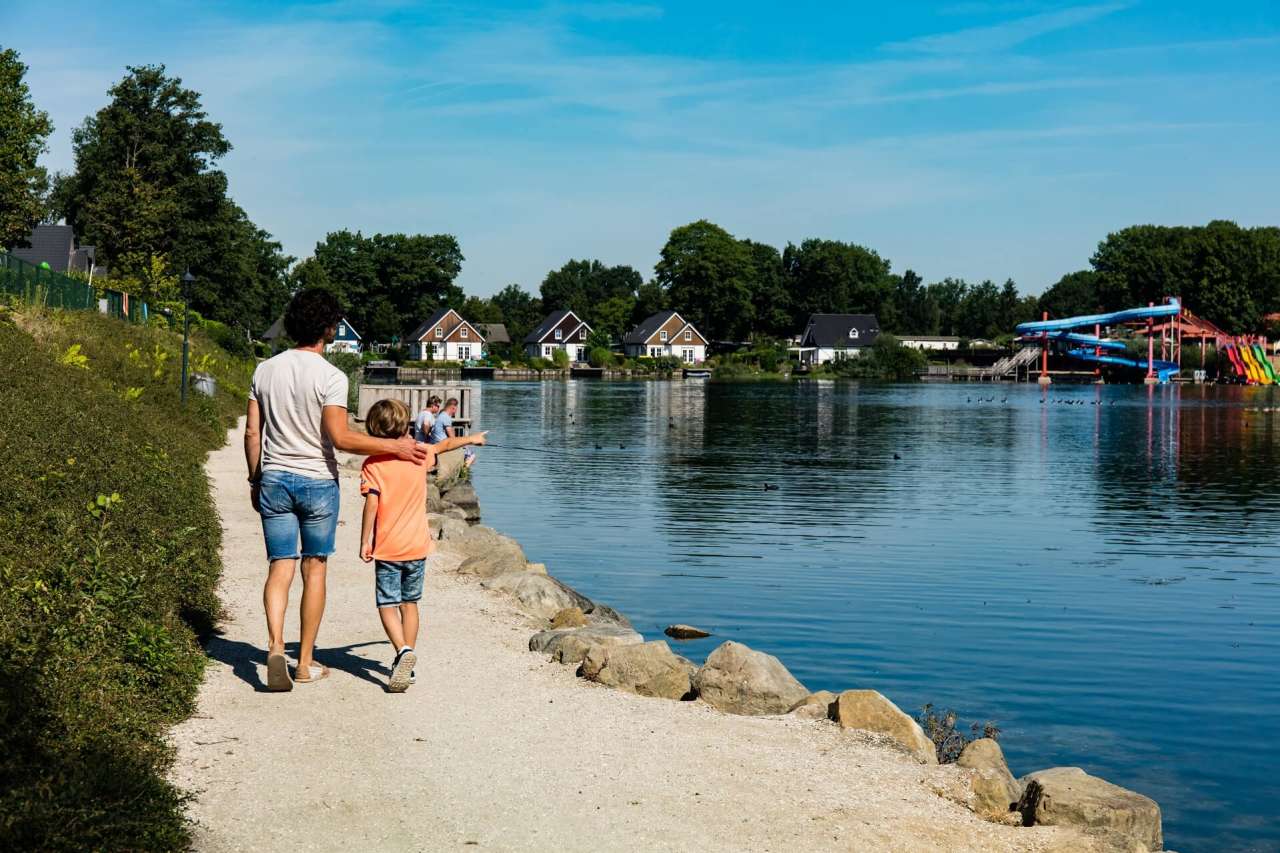 Check in Check out

EuroParcs Limburg is located at the narrowest part of the Netherlands, in the 'green waist of Limburg'. The location on the natural pond means that you can enjoy yourself during the sunny days. In addition, you are within 10 minutes from the holiday park in both Germany and Belgium. The green nature reserve of the IJzerenbos awaits you around the holiday park, where you can enjoy cycling and walking.

The Netherlands at its narrowest

EuroParcs Limburg is located at the narrowest part of the Netherlands. It borders Germany on one side and Belgium begins on the other side of the Maas. From the park you can easily go to Maasmechelen in Belgium or the German city of Aachen. But you also feel something of a foreign atmosphere in the park. For example, a number of houses have been built with a nod to the Limburg half-timbered houses and you can enjoy Flemish fries and Limburg flan on the 'village square'. One of the attractions of the park is the recreational pond. So here at EuroParcs Limburg you won't be bored for a moment!

It is no surprise that Limburg has a beautiful nature. Around EuroParcs Limburg and the historic town of Susteren you are surrounded by idyllic spots, with the IJzerenbos as a pleasant surprise. Here, forest, grassland and fields alternate. A special inhabitant of the forest is the tree frog. Stroll past the old white houses in Susteren, settle down on the square on the Markstraat and take a look at the impressive Sint-Amelberga basilica, where the medieval King Swentibold is buried. 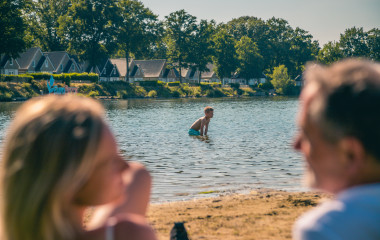 This completes your stay

Plenty to do for young and old, always free wifi

Who, what, where, when

This is where the fun begins 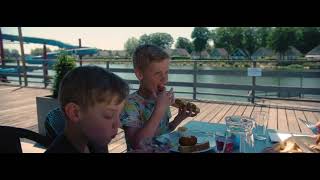 There is much to see and more to do 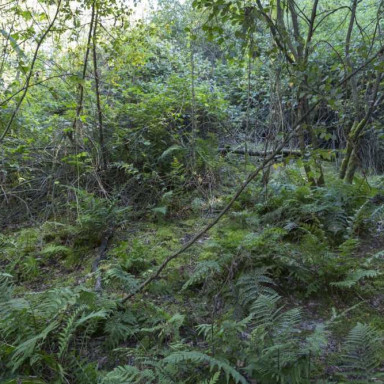 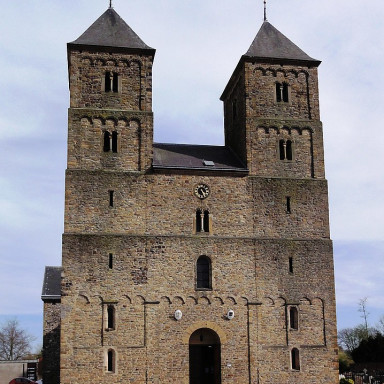 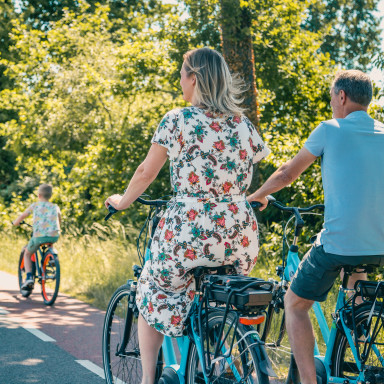 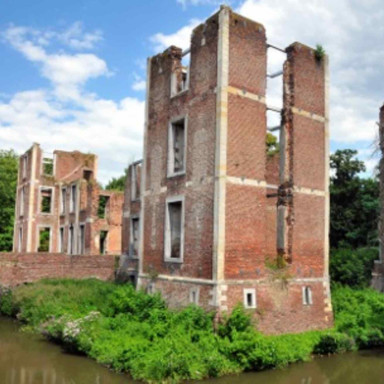 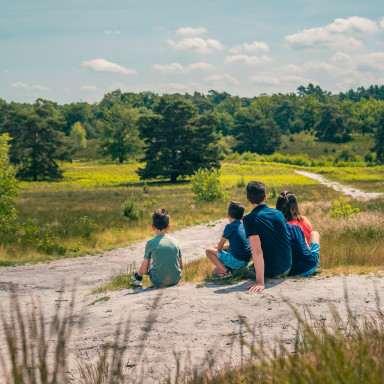 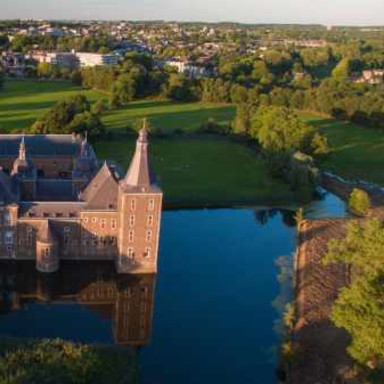 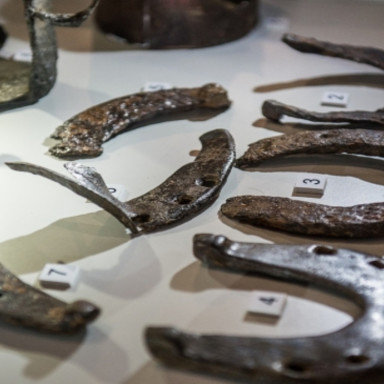 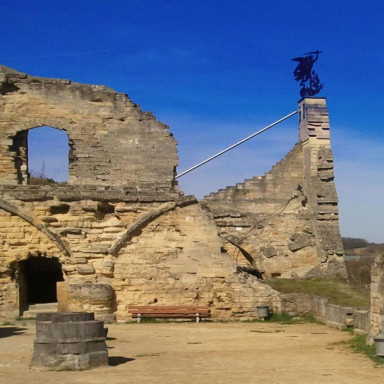 The caves of Valkenburg 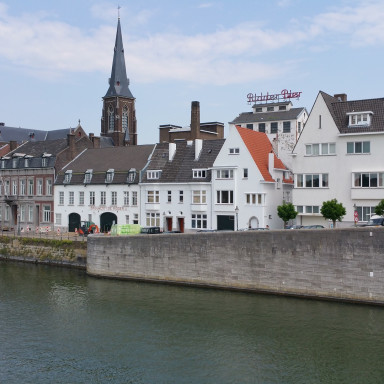 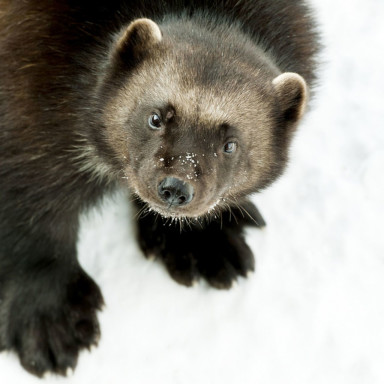 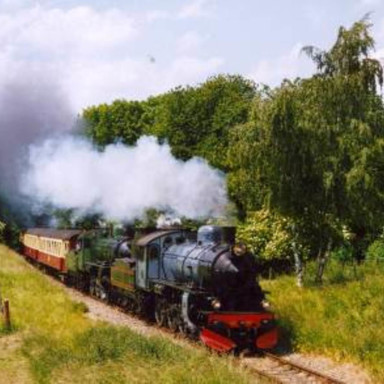 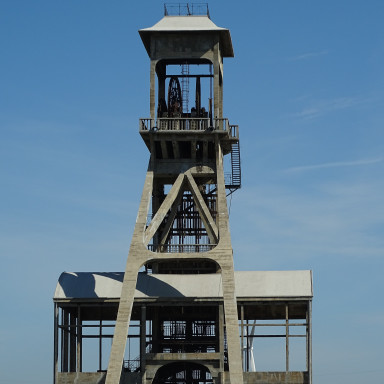 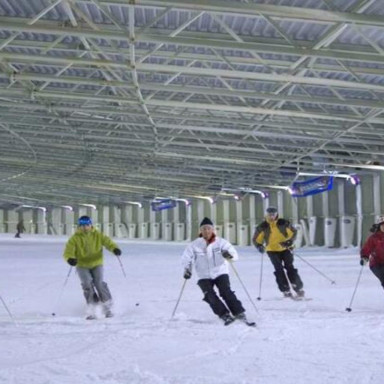 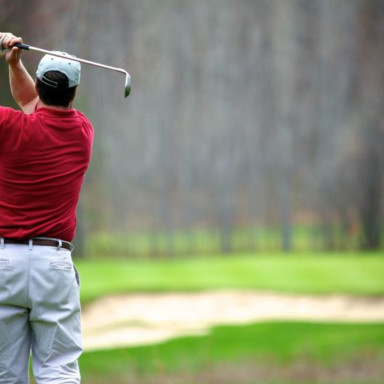 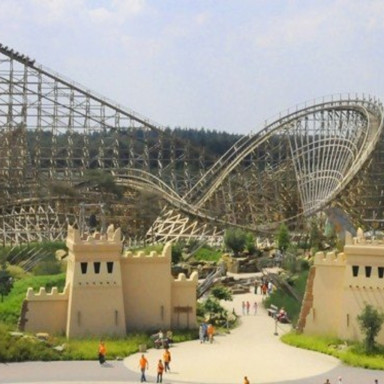 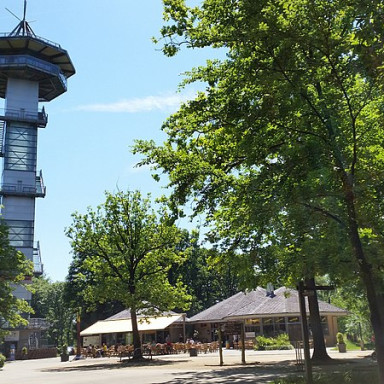 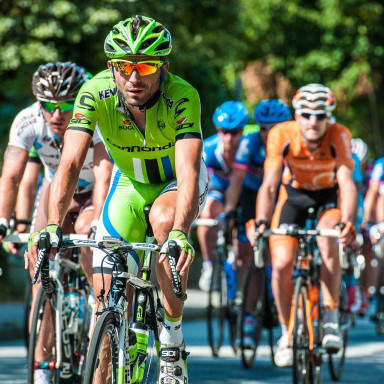 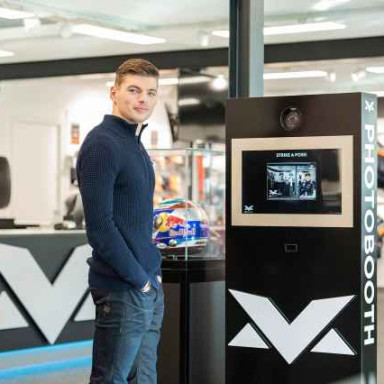