Resort Zuiderzee has been awarded the Blue Flag

EuroParcs Resort Zuiderzee is the next to join the select group of marinas that hold the Blue Flag. The resort near Biddinghuizen received the visual and eye-catching quality certificate for marinas on 9 May. This happened in Oudorp on Goeree-Overflakkee.

Resort Zuiderzee is the second resort of EuroParcs on the Veluwe Lake that has been awarded the seal of approval. Resort Veluwemeer, located on the other side of the water near Nunspeet, was previously allowed to raise the Blue Flag. The quality mark is the reward for months of hard work. Harbor Master Thijs Jilleba: ,, After EuroParcs took over the holiday park and marina at the end of 2017, we camped with much overdue maintenance. The walkants have now been completely renovated. In addition, the old toilet block has been demolished and brand new covered sanitary facilities have been replaced. The port office has also been completely overhauled and is now as good as new. And we are not yet ready: As soon as we have received all permits, the scaffolding will also be renovated. The plan is to do that after the season, in the fall. "

Sustainability is of paramount importance

However, a beautiful harbor alone is not enough to have the Blue Flag. Sustainability in the broadest sense of the word is also important as well as guarantees for optimum safety for boat owners. Both have priority at EuroParcs and therefore also at Zuiderzee Resort. For example, the resort is now fully equipped with LED lights. Low-light switches and twilight switches optimize the energy-efficient household. Furthermore, a separate waste system has been introduced at Resort Zuiderzee. A completely new environmental street has been built including an ordered chemical box. In the area of ​​safety, the resort has drawn up an emergency plan and a security camera protocol.

For those who regularly sail on Lake Veluwe: Resort Zuiderzee has four hundred berths. One hundred of these are passers-by locations. In addition to the brand new sanitary building already mentioned, there is also a trailer ramp. For the winter season there is room for eighty boats in terms of boat storage (uncovered). It is also appealing that the marina is surrounded by a grassy side. There is also a so-called children's tent field for sailing families, so that the kids can spend the night or longer in a different way during your boat trip. Those staying in the marina may also use the other facilities and facilities at Resort Zuiderzee. That includes, in addition to a kilometer-long sandy beach, the beautiful main building in which a swimming pool, bowling alley, indoor play paradise, luxurious snack bar, ice cream parlor, restaurant, brown café and party room. 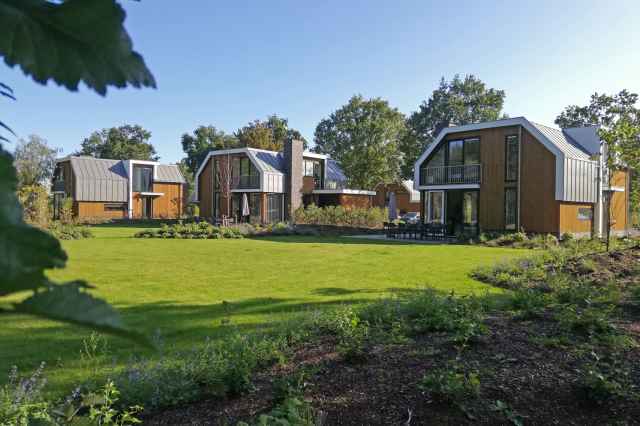 This beautifully situated holiday park has everything for an unforgettable holiday. Young and old are fully enjoying the facilities at the Resort Zuiderzee in Biddinghuizen.